BMW Is Recalling Almost 357-000 Faulty Takata Airbags.  BMW advised owners to refrain from driving certain older vehicles as they were revealed to have defective Takata airbags.

A driver in Australia died due to a failed airbag, while another Australian and a driver in Cyprus were injured, according to official documents.

The recent defect is different from the one that caused at least 24 deaths and hundreds of injuries worldwide, although both are caused by air pockets that can explode and shoot metal pieces. The company has recalled another 1.4 million airbags from the US market, official documents released Wednesday say.

Among them are more than 116,000 BMWs dating from between 1999 and 2001. About 8,000 definitely have faulty inflators and should not be used, BMW said. The others can operate without any know issues.

In addition, some Audi, Honda, Toyota and Mitsubishi vehicles from 1995 to 2000 were also taken off the road, but the exact models have not been disclosed.

Unlike previous recalls, Takata airbags do not use volatile ammonium nitrate to inflate bags in the event of an impact. But still the material can deteriorate over time and burst too quickly, or it can even cause the bag to not inflate, leaving passengers unprotected in a collision.

Takata revealed that it made about 4.5 million airbags worldwide but only a few are still in use today because they are so old.  Defective airbags have problems because their seals are under pressure and can expand or activate at any time.

Toyota, Mitsubishi and Honda say they have not yet figured out which models will have to be taken off the road. Mitsubishi and Audi (Volkswagen’s luxury brand) did not immediately respond to requests for comment. 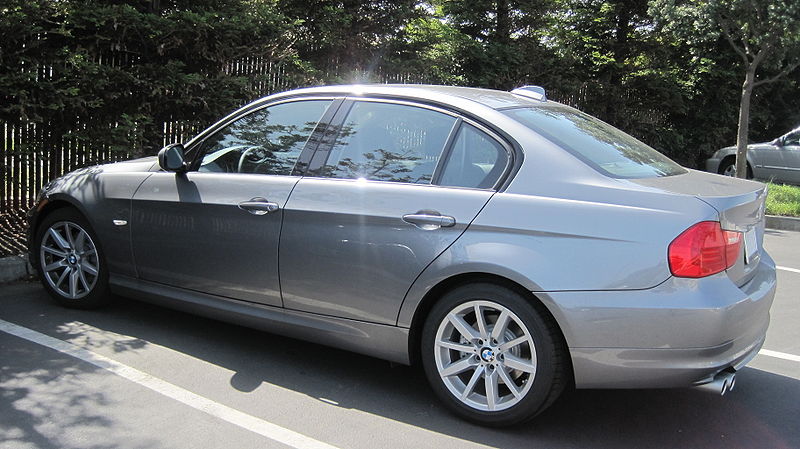 As for BMW’s recall, the company recommended that people refrain from driving certain model 323i and 328i sedans, made between July 1998 and January 1999.

Spokesman Oleg Satanovsky said those vehicles have airbags made by Takata factories and that are defective because they were made before production improvements were made.

BMW has gone as far as contacting junk yards that show they have BMW 323i and 328i models in inventory.  They are buying them and trying to take them off the market.

What is the defect and danger they represent:

The airbag inflators can explode due to a propellant degradation after long-term use exposure and high humidity, extreme heat.
An inflator may explode and may result in sharp shooting metal particles hitting the driver or other occupants, resulting in serious harm or death.

Contact your local BMW and provide them with your VIN or call 800-525-7417 which is BMW owners customer service.
There is also the BMW website here where you can enter your vin number and verify if your car needs airbags replaced.
This is a very serious threat and should be verified right away if you own any of these vehicles.

If your BMW is very old and on its last breath you can call us to junk your car that way you get rid of it responsibly without putting any body in danger.  We will take your vehicle to the Junkyard and have it crushed that way it can’t be driven again and its metal components will be reused to make safer cars that go on the road.  Call us at 321-209-7777 to schedule  a pick up or visit our site at AUTOJUNKER.COM to fill out our contact form.  If you want to sell your car on your own check out our other article story on 3 ways to sell your car the easy way in Titusville.